From the AmLight proposal:”Given the extensive use of AmLight by the astronomical community, the AmLight PI will convene a South American Astronomy Coordination Committee (SAACC) that will be comprised of representatives from the various astronomy projects who are conducting projects or operating observatories in South America.”

The SAACC will serve not only to provide input and advice to the AmLight PI and the Steering Committee on program and network needs, but will also serve as a venue for coordinating the needs of these astronomical projects and institutions to improve their resource planning and implementation of operational connections between these distant facilities and users in the continental US.

March 14, 2012 — La Mirada, CA — A major Mexican/American advanced network project enabling high-performance international collaboration has been honored by the Corporation for Education Network Initiatives in California (CENIC) as recipients of the 2012 Innovations in Networking Awards for High-Performance Research Applications.

Given their proximity and the breadth of research taking place at UC San Diego and Mexico’s Centro de Investigación Científica y de Educación Superior de Ensenada (CICESE) in Baja California, network-dependent collaboration between these institutions holds great promise. Highly bandwidth-reliant and data-intensive disciplines ranging from oceanography to disaster response, distributed learning and sharing of rich-media resources among students on both sides of the border, and the development of software tools that support network-based collaboration, are only a few of their specialties. Yet until recently, the lack of high-speed networking between UCSD and CICESE was a serious and demonstrable impediment to Mexico-U.S. collaboration in these and other fields.

To address this obstacle to joint research, the UC San Diego division of the California Institute for Telecommunications and Information Technology (Calit2) and CICESE are working with CENIC and its counterpart in Mexico, the Corporación Universitaria para el Desarrollo de Internet (CUDI), to expand available bandwidth linking researchers between the two research hubs. CUDI is responsible for research and education networking in Mexico, and the partnership is supported there by the Consejo Nacional de Ciencia y Tecnología (CONACYT), Mexico’s equivalent to the U.S. National Science Foundation (NSF). CONACYT and partners are funding a 10 Gigabit per second (Gb/s) link between Tijuana and Ensenada (where CICESE is located), and it is also funding last-mile improvements serving not just CICESE but the National Autonomous University of Mexico (UNAM) as well. Improved network bandwidth from UCSD to Tijuana is enabled by NSF funding for 10 Gb/s upgrades to CENIC networking equipment in the Tijuana Bestel POP. As a result, CENIC and CUDI will improve cross-border bandwidth to 10 Gb/s from the current 1 Gb/s, and implement a new 10 Gb/s connection between Tijuana and Ensenada. Ultimately, these improvements will enable new research collaborations between Calit2, UCSD and CICESE, and among other Mexican and U.S. institutions served by CENIC and CUDI.

Four Innovations on Networking Awards are given annually by CENIC to highlight exemplary innovations that leverage ultra high-bandwidth networking, particularly where those innovations have the potential to revolutionize the ways in which instruction and research are conducted, or where they further the deployment of broadband in underserved areas. 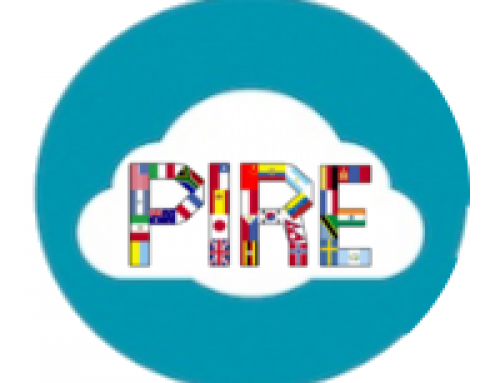 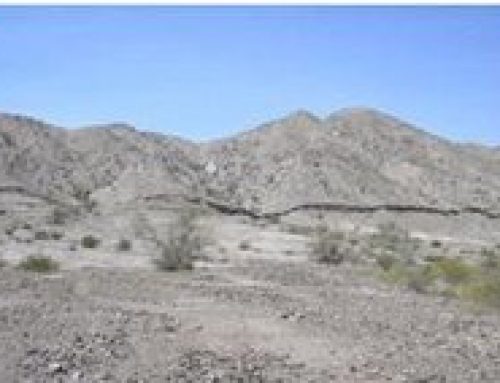 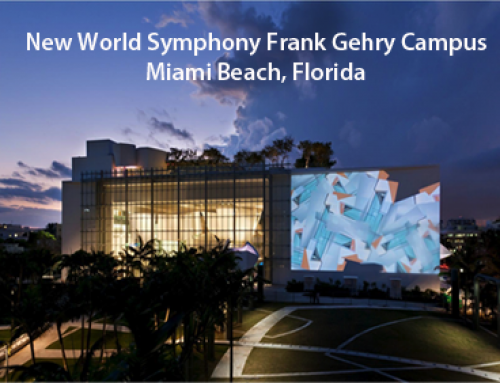