Miami, Florida, August 9, 2013 – Florida International University announced today that a three-year project upgraded the interconnectivity between the SouthernLight Exchange point in São Paulo, therefore doubling the network capacity between Latin America and the U.S. from twenty gigabits per second (Gb/s) to forty Gb/s.

This upgrade established a ring topology using four diverse ten Gb/s connections by moving data in both a clockwise and counterclockwise direction around a ring, providing redundancy in case of a fiber cut on one portion of the network links. Two of the four diverse ten Gb/s systems head east, with one stopping at Brazil’s National Research and Education Network (RNP) exchange point in Rio de Janeiro, Brazil, continuing towards the new CearaLight Exchange point in Fortaleza, BR then on to Miami, Fla. The remaining two diverse 10 Gb/s systems are point west, with one stopping in Santiago, Chile then towards Miami via Panama.

“Academic Network of Sao Paulo (ANSP) provides connectivity to more than fifty institutions, which are responsible for more than forty percent of Brazilian science production. The present duplication of the international links is a natural continuation of our partnership with RNP and FIU established in 2004 and has been enhanced in one way or another every year since,” said Dr Luis Lopez, Principal Investigator (PI) of ANSP. “Now, with a nominal connectivity of 40 G (and an expected minimum of no less than 30 G), our research community is able to increase even more their collaborations with other institutions, both in Brazil and abroad.”

With this enhanced connectivity throughout the Americas and beyond, global collaboration has reached a new level, especially regarding data-intensive sciences. As the pace of innovation in these sciences has accelerated, advanced networking has become increasingly vital.

“Doubling the capacity of the Brazilian networks’ international links to the US, and thus to much of the rest of the world, is a necessary response to the continued growth of demand, since the first 10G circuits were installed 4 years ago,” said Eduardo Grizendi, Director of Engineering and Operations of the Brazilian Education and Research Network, “It will thus be possible to continue to supply quality service to our users and their correspondents abroad.”

The improvement in interconnectivity between the two networks in Brazil and AMPATH was part of the Americas Lightpaths project, or AmLight. AmLight’s goal is to enhance research and education amongst the people of the Americas through the operation of an advanced network infrastructure for communication and collaboration between the US and the Western Hemisphere, science and engineering research, and education communities.

“Since 2009, the Amlight circuits have made possible an increasing number of high-end scientific and cultural collaborations in both traditional areas, like high-energy physics and grid computing, and a series of newareas, like very high performance digital video (cinema and TV), performing arts, optical astronomy,microscopy and international Future Internet testbeds,” commented Dr Michael Stanton, Director of Research and Development at Brazil’s National Research and Education Network.

Additionally, through AmLight’s connections to the Atlantic Wave and Pacific Wave international network peering facilities, researchers and educators in the Americas can now collaborate more effectively not only with one another, but with colleagues worldwide.

“This novel implementation of 40G on diverse routes and diverse systems is a manifestation of more than a decade’s experience interconnecting North and South America, representing best practices derived to address the challenges of reliability and scaleability. The 40G will offer an empowering means for exponential discovery and learning across our Hemisphere and the world.” said Dr. Chip Cox, Chief Operations Officer of AMPATH.

This research into the evolution of the Internet is on a global scale, and requires a global team to harmonize inter-operability. AMPATH is supporting this innovation throughout the Americas through the support of a National Science Foundation (NSF) supplement to the AmLight project, led by PI Dr. Julio E, Ibarra of Florida International University. The end result has enabled a network that supports critical research, science, and education while seamlessly meeting needs for today and preparing for tomorrow. 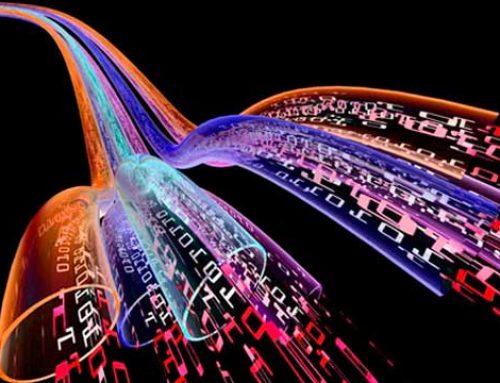 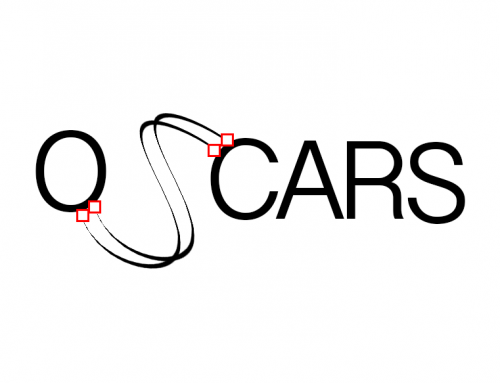 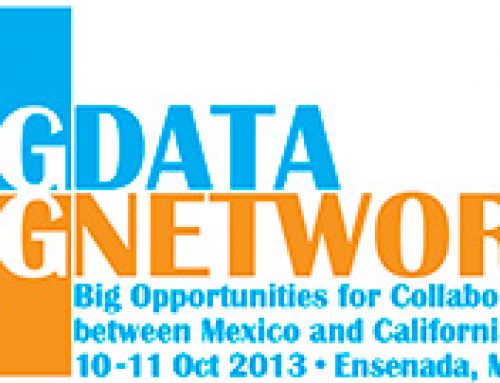 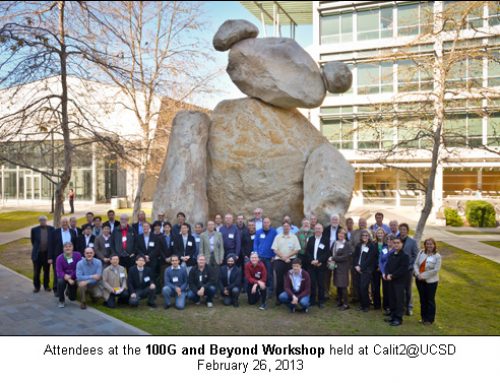 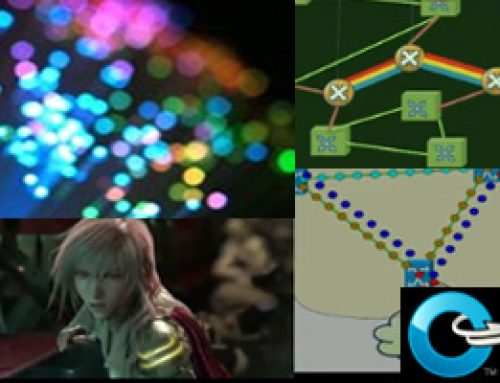