In late 2011 the Dark Energy Camera (DECam), a 520 megapixel camera designed and built as part of the Dark Energy Survey (DES), will be installed on the U.S. National Optical Astronomy Observatory (NOAO) 4-meter Blanco telescope in Northern Chile. NOAO, together with it’s partners, the National Center for Supercomputing Applications (NCSA) and Fermilab, recently successfully tested the data transport system for the DECam system, which will move more than 300 GigaBytes per night over the NSF/OCI supported AmLight network from the U.S. to South America.

AmLight enables this new science by providing reliable, high-speed networking from the United States to remote instruments, such as those in Northern Chile. The combination of multi-threaded data transfers over the current AmLight connections has proved to be reliable and effective. The next milestone will be to employ a 1Gbps transfer over the AmLight link in early 2011.

The Dark Energy Survey will use DECam to study the mystery of the acceleration of the expanding universe. Over five years, the DES collaboration will use 525 nights of observation to carry out a high-precision, wide-area survey to record information from 300 million galaxies that are billions of light-years from Earth. The survey will image 5000 square degrees of the southern sky in 5 optical filters to obtain detailed information about each galaxy. A fraction of the time will be used to observe smaller patches of sky every few days to discover and study thousands of supernovae.

This DES collaboration, comprised of more than 120 scientists from 23 institutions in the United States, Brazil, Spain, Germany and the United Kingdom, is expecting to provide new clues to this most fundamental of questions in physics today, “What force is causing cosmic acceleration?” 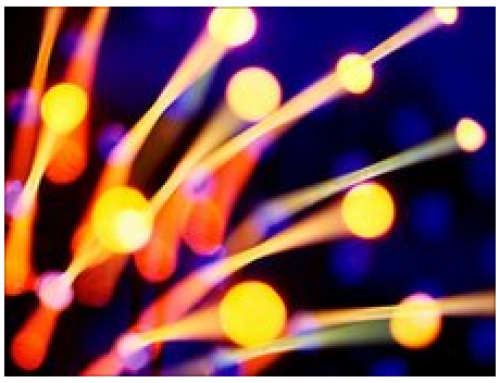 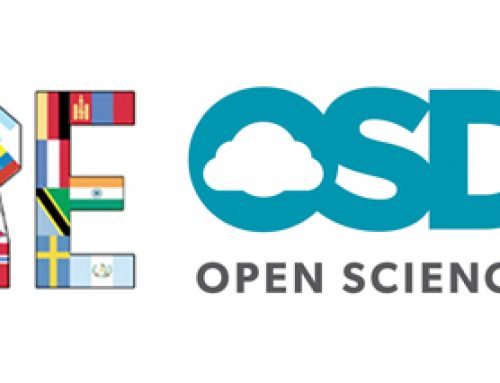 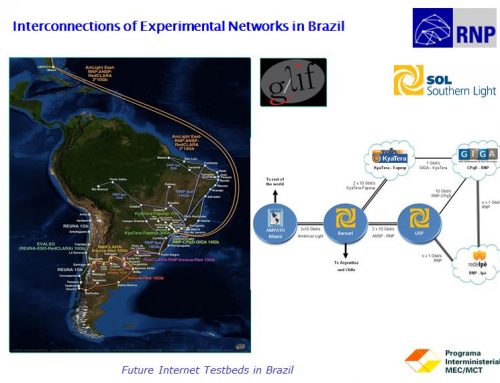