BELLA: the EllaLink cable between South America and Europe and the future expansion of RedClara 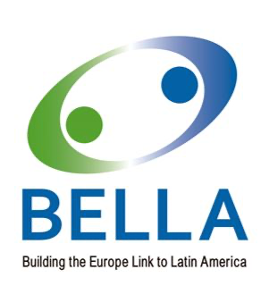 In 2021 South America will be able to count for the first time on a latest-generation submarine communication cable system directly connected to Europe. On December 14th, 2020, EllaLink, owner of the submarine cable of the same name, and Alcatel Submarine Networks (ASN), responsible for the manufacture and deployment of the cable system, carried out the anchorage of the EllaLink cable at the Beach of the Future in Fortaleza, capital of the Brazilian state of Ceará. The connection between Fortaleza and Sines in Portugal, a distance of around 6000 km, is expected to be completed in January 2021, and the resulting cable is expected to be ready for service (RFS) in the second quarter of 2021.

This is only the second direct fiber optic cable link between South America and Europe. In 2000, the Atlantis-2 cable was laid between Argentina and Portugal, with landings in Brazil, Cape Verde, Senegal, and the Canary Islands (Spain). However, the technology adopted in Atlantis-2 did not cater for the great explosion in data traffic due to the Internet, having been installed with a gross capacity of 40 Gigabits per second (Gb/s). As a result, 3 other cable systems (Globenet, SAC and SAm-1) with much greater capacity, enabled by the use of the more advanced DWDM (Dense Wavelength Division Multiplexing) technology and built around the same year 2000 between North America and South America, dominated for many years almost all international Internet traffic between South America and Europe. Starting in 2014, a new generation of even higher capacity cables has been built between North and South America using 100 Gb/s technology (AMX-1, Seabras-1, Monet, BRUSA), and by 2019 two similar cables were already operating between Fortaleza and sub-Saharan Africa (SACS, SAIL).

The future transatlantic cable to Europe will have a maximum data capacity of 72 terabits per second (Tb/s), of which more than 9%, equivalent to 6,75 Tb/s is being acquired for the dedicated use of the research and education (R&E) communities in Latin America and Europe during the useful life of the cable, initially estimated in 25 years. Obtaining this access to the EllaLink cable was one of the two main aims of the BELLA (Building the Europe Link to Latin America) Programme. The other is to provide adequate capillarity of Latin American access to the EllaLink cable, through the upgrading of the R&E networks within Latin America. The R&E networks in Latin America which currently participate in BELLA include the national networks of Brazil (RNP), Chile (REUNA), Colombia (RENATA), and Ecuador (CEDIA), as well as the Latin American regional network (RedClara). From Europe, the participating R&E networks are from France (RENATER), Germany (DFN), Italy (GARR), Portugal (FCCN), and Spain (RedIris), as well as the European regional network (GÉANT). The investments on the European side are being supported by the European Commission (EC), and on the Latin American side through the financial support of the national R&E networks directly involved and by RedClara.

Amongst R&E applications, the available capacity of the EllaLink cable may be used for large-scale collaborations involving researchers from the two regions. These will include Copernicus, the European programme for Earth Observation, High Energy Physics experiments involving the particle accelerator at the European Centre for Nuclear Research (CERN), and the use of optical (ESO) and radio (ALMA) telescopes, amongst others located in Chile.

The new connection will also reduce substantially the effective end-to-end delay in signal propagation between Europe and South America, in some cases by as much as 50%, enabling greater interactivity (faster response) by researchers accessing remote data on the other continent.

The cable currently being installed since December 2020 connects the cities of Fortaleza, Brazil, and Sines, Portugal, and includes landings at Funchal (Madeira, Portugal) and Praia (Cape Verde), as shown in Figure 1. This coverage will be ready for service (RFS) in the second quarter of 2021. 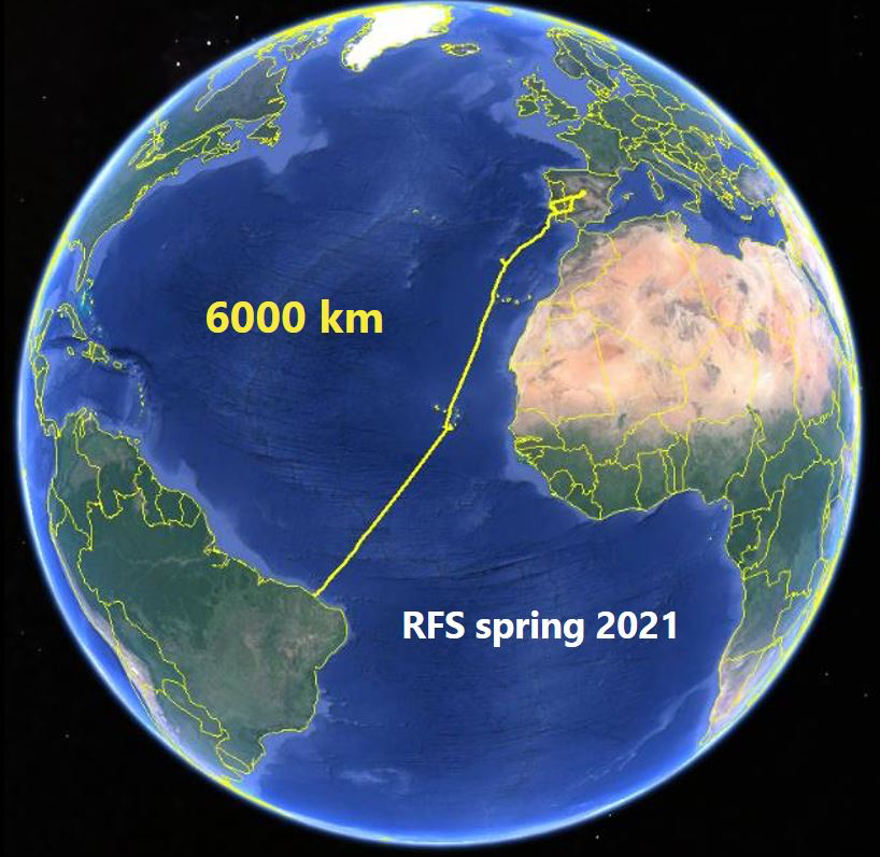 As already mentioned, the Bella programme also includes the provision of adequate capillarity of Latin American access to the EllaLink cable landing on Fortaleza, through the upgrading of the R&E networks within Latin America. This is being coordinated by RedClara, initially involving the national networks which currently participate in BELLA (Brazil, Chile, Colombia, and Ecuador). Each of these networks participates by upgrading the capacity of its national network infrastructure to support multiple 100G internal links, some of which to be made available for use by RedClara. In addition, RedClara is acquiring similar infrastructure to interconnect these 4 partner networks, as well as other national networks which may join in the future. The map in Figure 2 shows the expected network topology of RedClara in 2021. 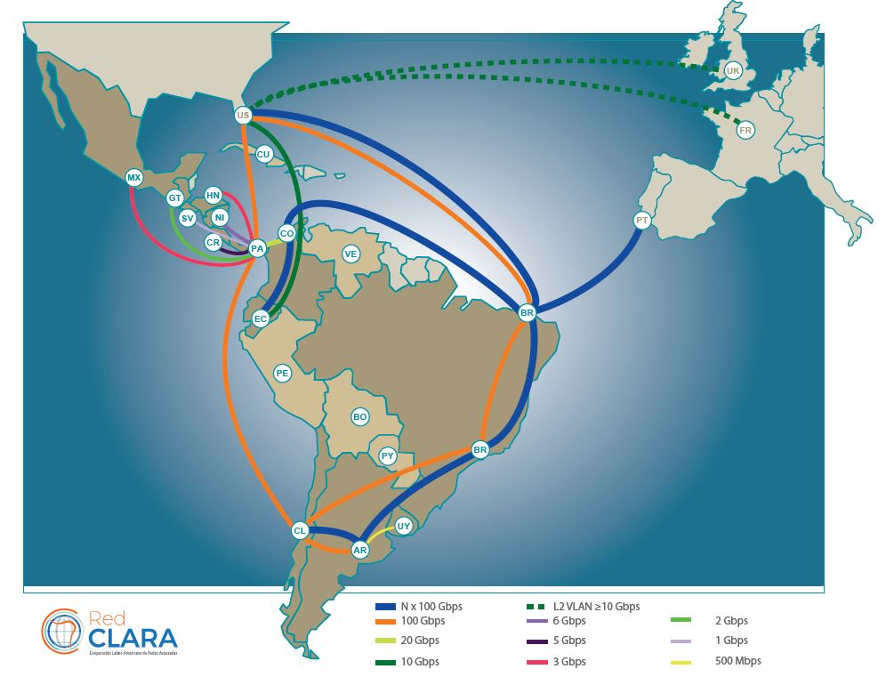 Figure 2: The planned topology for RedClara in 2021

The new RedClara topology will also provide adequate access to the existing international cable systems in use by R&E networks in South America, especially the connections to North America and to Africa, in collaboration with the CIARA group at Florida International University (FIU) and the South African NREN TENET-SANReN.